Giessen - Following jokes are told by professors, lectures and student in the field of economics. They maybe have similarity in certain books or websites, which I don't know. So, sorry for not mentioning the written sources, as it is beyond my knowledge. A pianist, a physic, a mathematician and an economist went to … END_OF_DOCUMENT_TOKEN_TO_BE_REPLACED

A British psychologist has conducted the largest worldwide study of humor, and in the process has discovered the allegedly funniest joke in the world, as well as varying takes on humor in different countries.

Two hunters are out in the woods when one of them collapses. He doesn’t seem to be breathing and his eyes are glazed. The other guy whips out his phone and calls the emergency services. He gasps: “My friend is dead! What can I do?” The operator says: “Calm down, I can help. First, let’s make sure he’s dead.” There is a silence, then a shot is heard. Back on the phone, the guy says: “OK, now what?”

More interesting, I think, are the discrepancies in senses of humor… 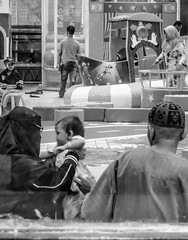 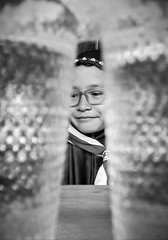 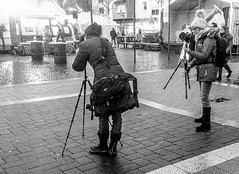 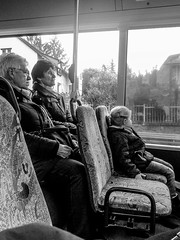 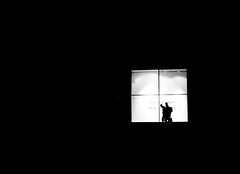 Life in Copenhagen, Denmark, after moving during Covid-19.

A Voice from Iran